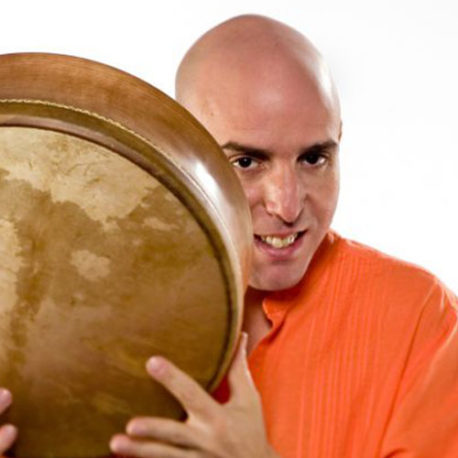 Zohar Izhak Fresco is known as a pioneer of the Tof Miriam, the ancient frame drum originated in the Middle East more than three thousand years ago.

In doing so Fresco created his own drumming style and became a mentor to musicians all over the world who followed him, learned the secrets of his musical method and adapted his drumming style in their musical work.